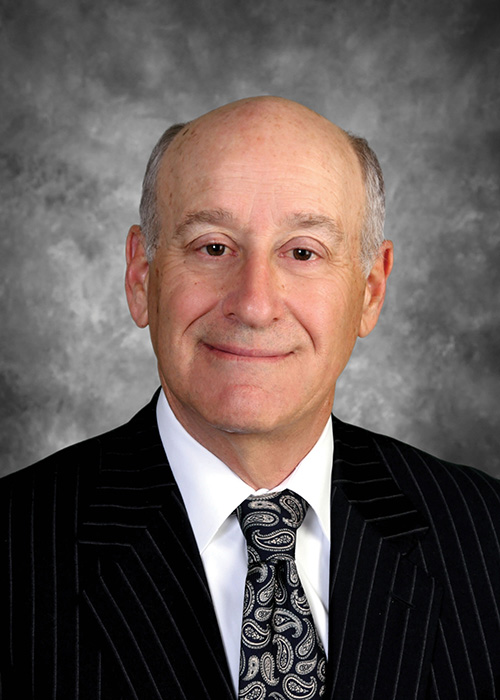 Jim Goldsmith is a native of Harrisburg, Pennsylvania where he has practiced law continuously since 1978. He has been a litigator from the start, now primarily representing professionals charged with negligence or seeking to defend their licenses before the Bureau of Professional and Occupational Affairs. His clientele include real estate practitioners, appraisers, accountants, veterinarians, physicians and other professionals. He has tried over 60 jury trials to conclusion in addition to numerous arbitrations, mediations and non-jury proceedings. He continues to represent plaintiffs in personal injury, medical malpractice, real estate and commercial litigation.

He has written and lectured extensively on real estate issues and has been involved in drafting the standards forms used throughout the Commonwealth. He has participated in the drafting of much legislation dealing with the regulation of real estate licensees and the industry. For ten years he taught real estate transaction at the Widener University School of Law, Harrisburg Campus. He has delivered many continuing education courses to both lawyers and real estate licensees. Jim was appointed by the General Assembly of the Commonwealth to serve on a Joint State Government Commission Advisory Committee on Real Property Law.

Jim served on the Board of Governors for the Pennsylvania Bar Association and presently serves in its House of Delegates. He is a graduate of the Washington & Jefferson College, attended the Dickinson School of Law and Temple University School of Law, where he earned his Juris Doctorate in 1978.

Jim is married to Harrisburg native, Cynthia Roe Goldsmith. They have 2 sons. Jim is a serial hobbyist presently mired in fly-fishing and woodworking with hand tools. 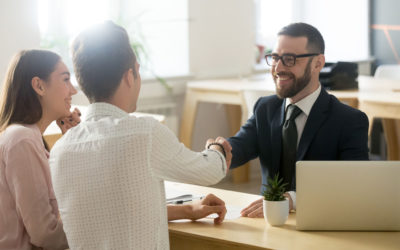 Ridiculous as it may be, some buyers and sellers hook-up without a Realtor®’s involvement.  It may be then that you get a call for help.  What would you charge to put a simple agreement of sale together covering all the terms the buyer and seller have already negotiated? 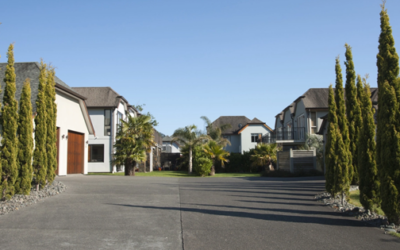 Maintenance Agreements Can Help Avoid The Pitfalls Of Shared Driveways

Attorney Jim Goldsmith outlines how to avoid future conflicts, when purchasing a home with a shared driveway. 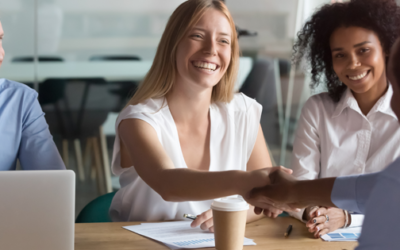 Mediation – Sound Legal Guidance for Realtors and Their Clients 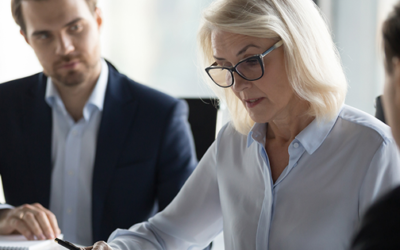 Negotiating the Change in Terms Addendum to Agreement of Sale

In a balanced market, and frequently in this seller’s market, properties are sold twice. There is the original offer and acceptance and then there is the renegotiation that follows the inspection reports. 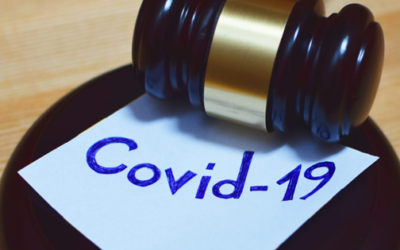 The process of reopening business in Pennsylvania has been a bumpy road and the twists and turns ahead make predictions difficult. Not so the past: we know what was allowed and what not at any particular time. 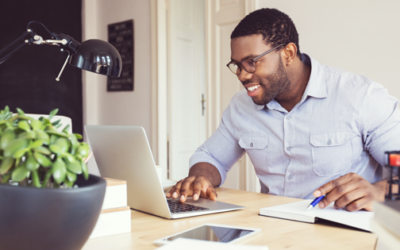 Tips for real estate professionals on how to manage their social media and personal finances during the COVID pandemic.