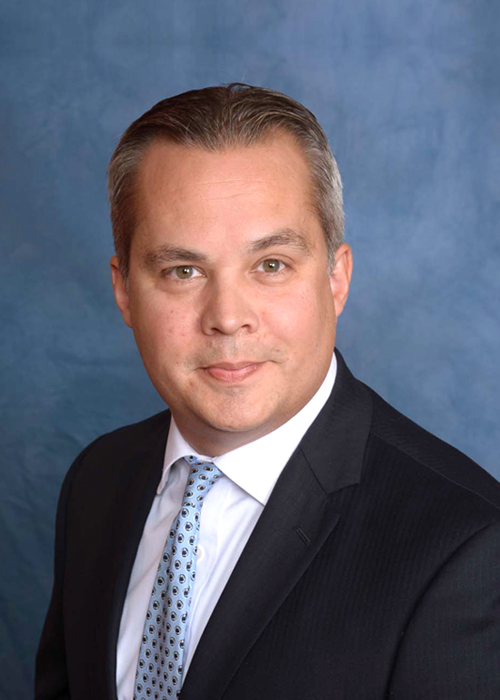 Matt represents insurance companies, fraternal benefit societies, insurance producers (individuals and agents), reinsurers, third party administrators, and others in connection with various insurance regulatory, transactional, and litigation matters. He is one of three Pennsylvania members selected for membership in the Federation of Regulatory Counsel, a multi-national association of lawyers who have significant experience in the practice of insurance regulatory and corporate law.

Matt also assists clients with respect to business matters generally, including corporate formation and acquisitions. He has also appeared throughout the state and federal courts within the Commonwealth of Pennsylvania (and several other jurisdictions) in connection with various types of commercial disputes, including cases involving breaches of contract, business torts of various types, shareholder disputes and oppression, trade secrets, unfair trade practices, land use and real estate, insurance coverage, and bad faith. 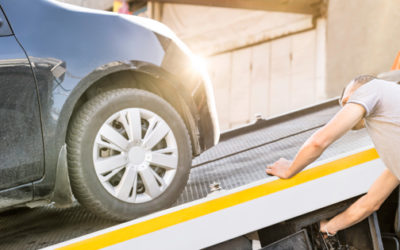 Recent lawsuits against major car manufacturers and financing companies alleged that vehicles they financed were repossessed without providing the borrower with notice as required by Article 9. 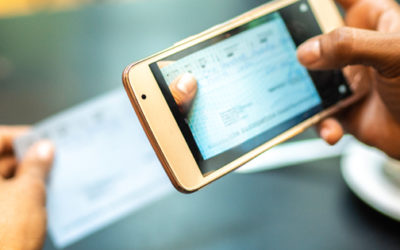 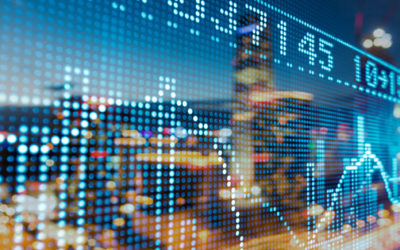 Planning for the End of LIBOR

Every participant in the financial markets knows that London Interbank Offered Rate (LIBOR) is not guaranteed after 2021, yet few have taken steps to prepare for LIBOR’s end. 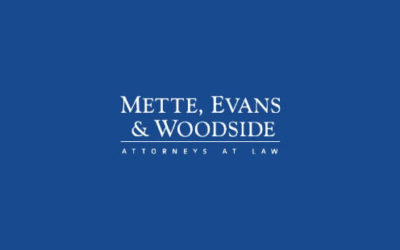 The law firm of Mette, Evans & Woodside announced that attorney Matt Coble has joined the firm as shareholder.