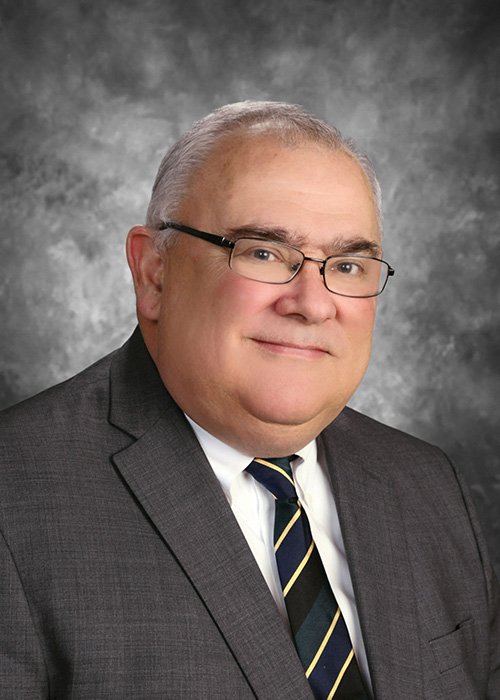 Michael D. Reed has been practicing in the fields of construction law and litigation, as well as general commercial litigation and administrative and procurement law, for thirty-six years. Mr. Reed also has extensive experience in mediation and arbitration, both as an advocate and as a neutral. He is certified as a mediator in the United States District Court for the Middle District of Pennsylvania. He has also completed the course work for mediator certification in the State Supreme Court of Virginia.

Mr. Reed is admitted to practice in all state and federal courts in Pennsylvania, as well as the Third Circuit Court of Appeals and the United States Supreme Court. He is a member of the Dauphin County and Pennsylvania Bar Associations, where he is also a member of several sections and committees related to litigation and Alternative Dispute Resolution. He has published numerous articles and taught several seminars on construction law topics. He is a former Assistant Counsel to the PA Department of Transportation, and served as Chief of Litigation for the PA Department of General Services.

Outside the practice of law, Mr. Reed is active in writing fiction and poetry, for which he has received numerous awards. He was an invited participant at the Sewanee Writer’s Conference. Mr. Reed is also an amateur historian, having researched and presented several public talks on topics ranging from the 1839 Whig Convention to the railroad trip from Illinois to Washington for Abraham Lincoln’s first inauguration in 1861. He is a member of the Harrisburg Civil War Roundtable, the George Meade Society, and the Pennsylvania Poetry Society. 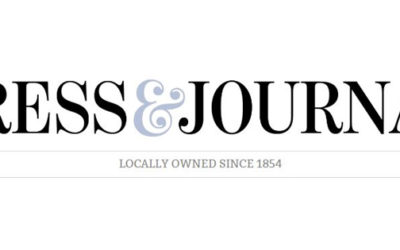 The law firm of Mette, Evans & Woodside has settled a lawsuit filed on behalf of its client, Press and Journal, Inc., publisher of the Middletown Press & Journal, against the Borough of Middletown, Pennsylvania.

Why Have An Attorney Review Construction Contract

All construction projects are unique and consist of different factors that can cause risk. An attorney can review your construction contract to best anticipate risks and correctly allocate them.

Most Common Risks In A Residential Construction Contract

Attorney Michael D. Reed covers the three most common risks in a residential construction contract. These risks include delays, changes in the work and water damage.

How A Well Drafted Construction Contract Can Deal With Common Risks