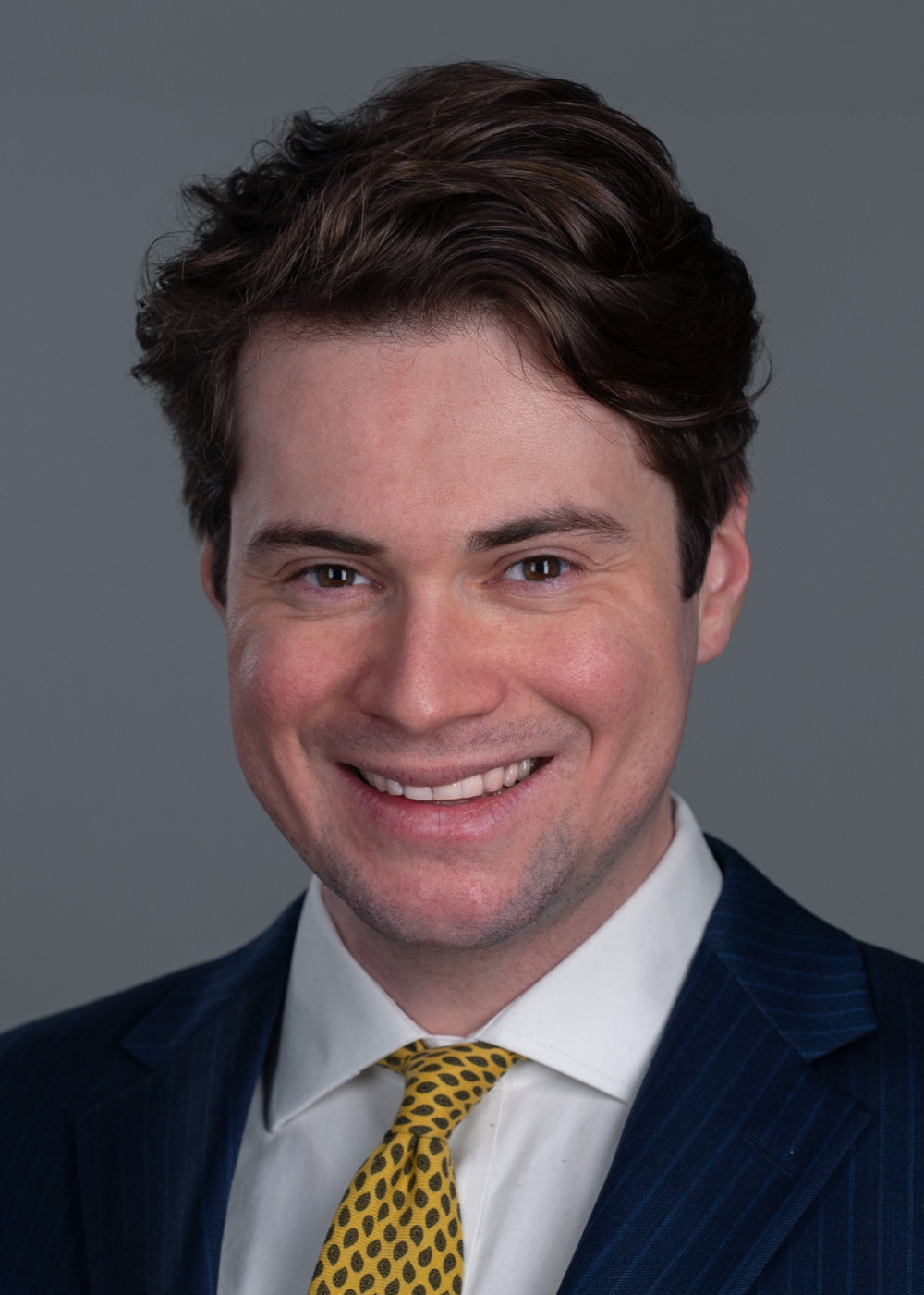 As a litigator at Mette Evans & Woodside, Stephen focuses in the areas of state and federal civil rights, commercial litigation, construction litigation, and appellate advocacy.  He is known as an advocate who seeks to understand every case “from the ground up,” meaning he seeks comprehensive knowledge of both the relevant law and each client’s circumstances before taking action.  Stephen’s experience spans every U.S. District Court in Pennsylvania, the U.S. Court of Appeals for the Third Circuit, the Pennsylvania Commonwealth Court, and numerous Courts of Common Pleas.

Though he fully commits himself to every practice area in which he is involved, Stephen has a special passion for appellate advocacy.  He regularly represents clients in both of the textbook types of appeals: so-called “error correction” and “law development” matters.  In the former, Stephen works tirelessly to reverse faulty rulings entered against clients in lower courts.  In the latter, he assists clients in changing the legal landscape affecting their industries and lives, so that future litigation can end sooner and more favorably.

Stephen also has extensive experience in civil rights litigation.  He has handled matters involving diverse issues of constitutional law, including matters arising under the First, Fourth, Fifth, Eighth and Fourteenth Amendments to the U.S. Constitution.  A significant amount of Stephen’s time as a practitioner is devoted to representing individuals whose rights to Free Speech have been violated.

Outside the office, Stephen enjoys hiking, canoeing, reading philosophy, and listening to news briefings from his girlfriend and others who are more informed than him.  He is a member of the Episcopal Church and, at present, an aspirational volunteer in the community.  Stephen lives in Harrisburg but hails originally from Kingsport, Tennessee. 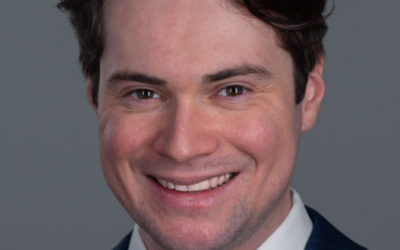 The law firm of Mette, Evans & Woodside welcomes Stephen Edwards to the firm as an associate attorney.